When you are arrested for DUI, you are faced with fighting battles on two fronts.

I can fight both of those battles for you and have done so on behalf of many clients with great success.

I spent 25 years as a prosecutor handling DUI cases. Working on the “other side” gives me the type of insight about what the DA, the judge, and the DMV hearing officer are up to that you won’t find with any other lawyer available to hire.

Give me a call at (805) 723-0711. There is no charge for our first conversation, which will be kept strictly confidential.

People v. JS: DUI – DMV License Suspension overturned, March 2020
Another victory against the DMV resulting in the return of my client’s license. No suspension for DUI arrest!

People v. KM: DUI — charges reduced, December 2019
Another case in which I persuaded the DA to dismiss a special allegation, which saved my client several hundred dollars in fines.

People v. SR: DUI case & DMV license suspension dismissed, May 2019
A DUI case in which I argued that the police acted illegally for pulling my client over for no good reason. I argued this to a judge after cross examining the arresting officer, and persuaded him to dismiss the case.

I also persuaded the DMV to dismiss the license suspension case against my client because of the officer’s illegal behavior.

People v. JS: DUI — case dismissed, May 2019
Another DUI case in which I argued that the police acted illegally in pulling my client over and persuaded the judge to dismiss the case.

I also persuaded the DMV to dismiss the suspension of my client’s license based on the arresting officer’s failure to follow the rules about giving my client a breath test.

People v. AM: DUI — charges reduced, May 2019
I was able to get a special allegation dismissed through a plea bargain, which saved my client several hundred dollars in fines.

People v. JP: DUI — charges reduced, March of 2019
I got the DUI charge in this case reduced to a “wet reckless” which meant that my client did not have to do any jail time, and saved him almost $2,000 in fines and fees.

People v. SU: DUI — not guilty verdict after jury trial, September 2018
A felony DUI case involving an allegation that SU was under the influence of drugs while driving. I demonstrated to the jury that although SU had prescription drugs in his/her system, she was not DUI. The jury agreed!

WATCH: Matthew Kraut, Attorney, was interviewed for this recent KSBY story about the costs of drunk or impaired driving. 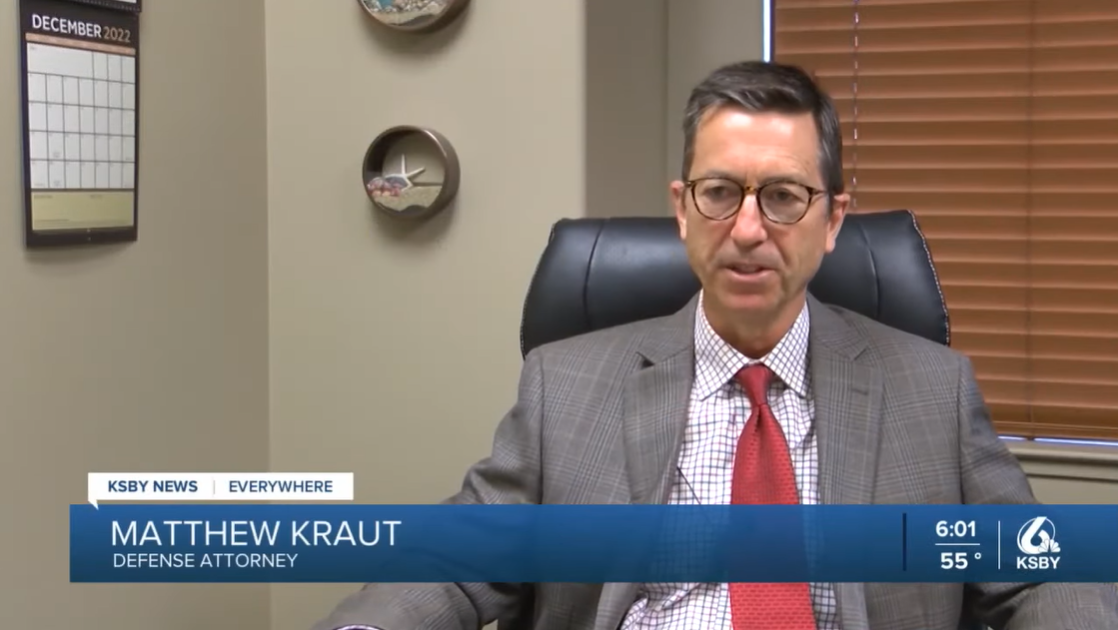 WATCH: Matthew Kraut was interviewed for this recent KSBY feature about an increase in Central Coast DUI cases. Be smart and stay safe on the road! 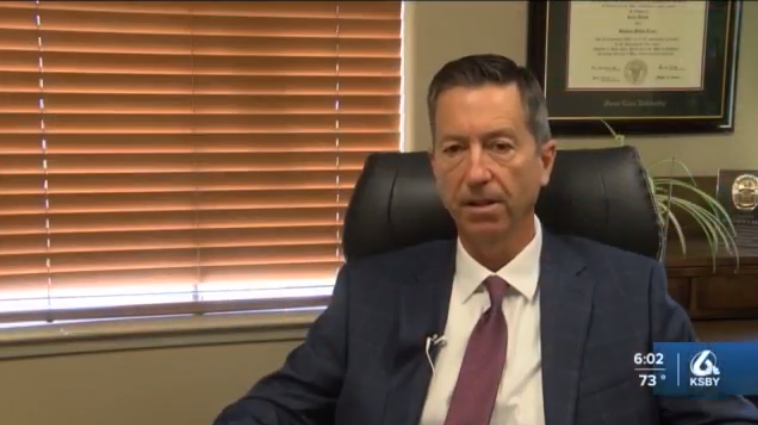 You might have a really good legal basis to fight the DMV about suspending your license. In the past year, I have gotten court cases dismissed and DMV license suspensions lifted based on illegal police traffic stops and failure by the police to follow the rules about giving people DUI breath tests. For more specific information, contact me at 805-723-0711.

“He was not my original attorney. I had a DUI case that was a little complicated and my attorney wanted to bring Matthew on to help .He took over my entire case witch was good as he was able to have case thrown out !! very rare for DUI most DUI attorney just go through the motion they are usually cut and dry .But Matthew did not do that he dug into case and found they did a lot wrong thing and was able to get case dismissed.”

“Mr. Matthew Kraut is an excellent defense attorney. As soon as I spoke to him about my case, he was on it, assuming control of the entire situation. What could have been an extremely stressful period in my life was greatly alleviated by Matt’s dedication and hard work. Needless to say, I was completely absolved from the accusations made against me. If you are looking for an attorney who will take your case seriously and dedicate themselves to your cause, Mr. Matthew Kraut is your man. Thanks, Matt!”