A former California prosecutor, now fighting for you. 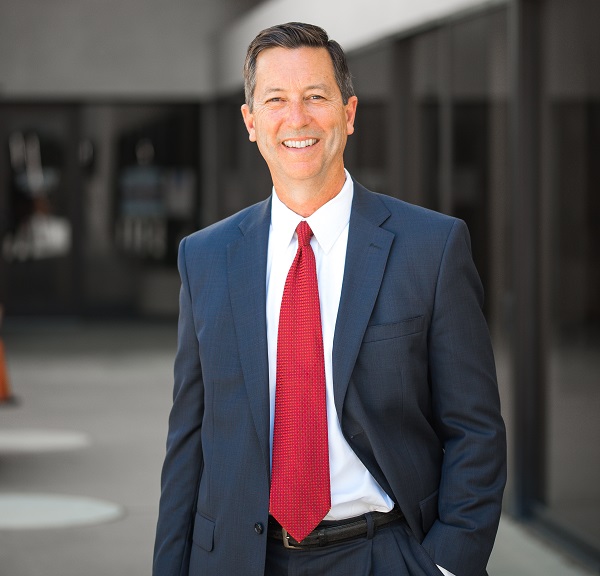 Here is a list of just a few of the cases I have handled in my 25 years as a courtroom lawyer (the names of those involved have been abbreviated to respect their privacy). Don’t let this list scare you or make you think that your case is not important enough for me to handle. Every case is important to me, and no case is too big or too small:

Murder for Hire & Sexual Assault – People v. M.M.
Description: This trial involved allegations that the defendant, who was on parole for kidnapping and rape, had attempted to rape a woman he was dating. After the woman came forward to report the sexual assault, the defendant tried to arrange the woman’s murder, with the help of his long-lost daughter and a jail-house informant.

PC 187 Murder — People v. M.A.
Description: The defendant shot and killed his neighbor. He believed that God told him to kill the woman because she was a vampire. The defendant was schizophrenic and believed that he was a werewolf, and that only werewolves had the ability to kill vampires. The defendant had been involuntarily committed to mental health facilities four times previously pursuant to Welfare and Institutions Code 5150. At the time of the murder he was under the care of a local psychiatrist, had been for years, and was prescribed psychotropic medications for his illness.

PC 187 Murder — People v. M.V.H.
Description: This case involved the strangulation murder of a woman by her adult son. The son was addicted to methamphetamine and heroin which resulted in him suffering from a drug-induced mental illness, probably schizophrenia. Three days before the murder, the defendant had been involuntarily committed to a county, mental health facility after threatening his mother. On the day of the murder, the defendant strangled his mother to unconsciousness and then called 911 on her behalf, claiming that he attacked her during a psychotic break.

PC 187 Murder – People v. K.C.
Description: In this case, the defendant killed his wife with a hammer and then drove to the police station and turned himself in. He believed that God told him to kill his wife to remove the sins of her family from their home. The case involved testimony in court from four forensic psychologists about the defendant’s mental state at the time of the killing.

PC 187 Murder – People v. R.M.
Description: This murder was committed on a “Sexually Violent Predator” ward at Atascadero State Hospital. The prosecution alleged that DNA evidence of the victim’s blood on the defendant’s boxer shorts/underwear showed he was the killer.

PC 187 Vehicular Murder — People v. J.S.C.
Description: This was a vehicular (automobile) murder case involving a defendant who rear-ended and killed another driver who was stopped at a road closure. The defendant was high on Xanax, methamphetamine, and oxycontin at the time of the crash.

Attempted Murder of a CHP Officer – People v. A.L.
Description: In this case, the defendant was the front passenger in a car driven by his fellow gang member. When the CHP pulled the car over for a suspected DUI, the defendant shot at one of the officers from point-blank range.

Vehicular Manslaughter — People v. J.C.
Description: This case involved a woman who crashed her car into a truck driven by a young man. The young man died in the crash. At the time of the crash, the woman’s blood-alcohol level was .21%.

Felony Hit & Run Driving – People v. V.B.
Description: This case involved the prosecution of an at-large parolee who crashed his car, which contained him and his three friends.

Felony Assault on a Police Officer – People v. R.C.
This case involved a defendant who assaulted two police officers, who were detaining him for possession of a Molotov cocktail. The defendant was intoxicated by methamphetamine at the time of the incident. During the assault the defendant tried to take one of the officers’ gun away.

Gang Related Robbery – People v. D.J.
Description: The defendant was a Los Angeles-area “Crips” gangster who traveled to the San Luis Obispo area along with 3 fellow gangsters to commit a bank robbery at a local bank. They accomplished this crime by holding the bank customers and employees present for the crime at gun point and stealing money from both the bank tills and from the customers themselves.

Assault with a Gun – People v. B.J.C
Description: In this case, the defendant, who was a drug dealer, mistook a car carrying 4 local, college students driving to the beach for a bonfire for the car of a rival drug dealer who had double-crossed the defendant on a drug deal. The defendant ordered an associate of his to chase after the students’ car so that the defendant could shoot its occupants. A high speed chase ensued, during which the defendant shot at the other car.